What state will be number 34 (and 35, etc.) on the medical cannabis train? Here are two more candidates….

"Wisconsin and South Dakota are among the few handful of states that still don’t allow the medical use of cannabis—but legislators and activists are ramping up their efforts to change that.
Activists and legislators are working hard now to pass medical legalization in 2020.

Last Friday, a group of lawmakers in Madison launched a push to legalize medical marijuana in Wisconsin, introducing a bill that would allow patients to use the drug if they register with the state. The bill would also create a licensing system for growers.

Meanwhile, in South Dakota, activists with New Approach South Dakota are working hard to collect 30,000 signatures by Oct. 31, in order to get a medical legalization initiative on the Nov. 2020 statewide ballot. The state requires a minimum of 17,000 verified signatures, and advocates know that a fair number of petition signers on any measure fail to get verified, so they’re aiming at a goal of 30,000.

We've also heard two deep south states have efforts underway. More on that when we know a little more.

#TRUCE: Come on in WI and SD, the water's fine. Well except for prohibition mindset politicians doing their best to footdrag, overcomplicate and add program features which simply don't make sense…. ….but the effort to get started will surely be worth it for many thousands in the long run.

Over a million active patients are currently being served in med legal states, and if everything already passed was up to speed and fully running it could easily be double or triple that… 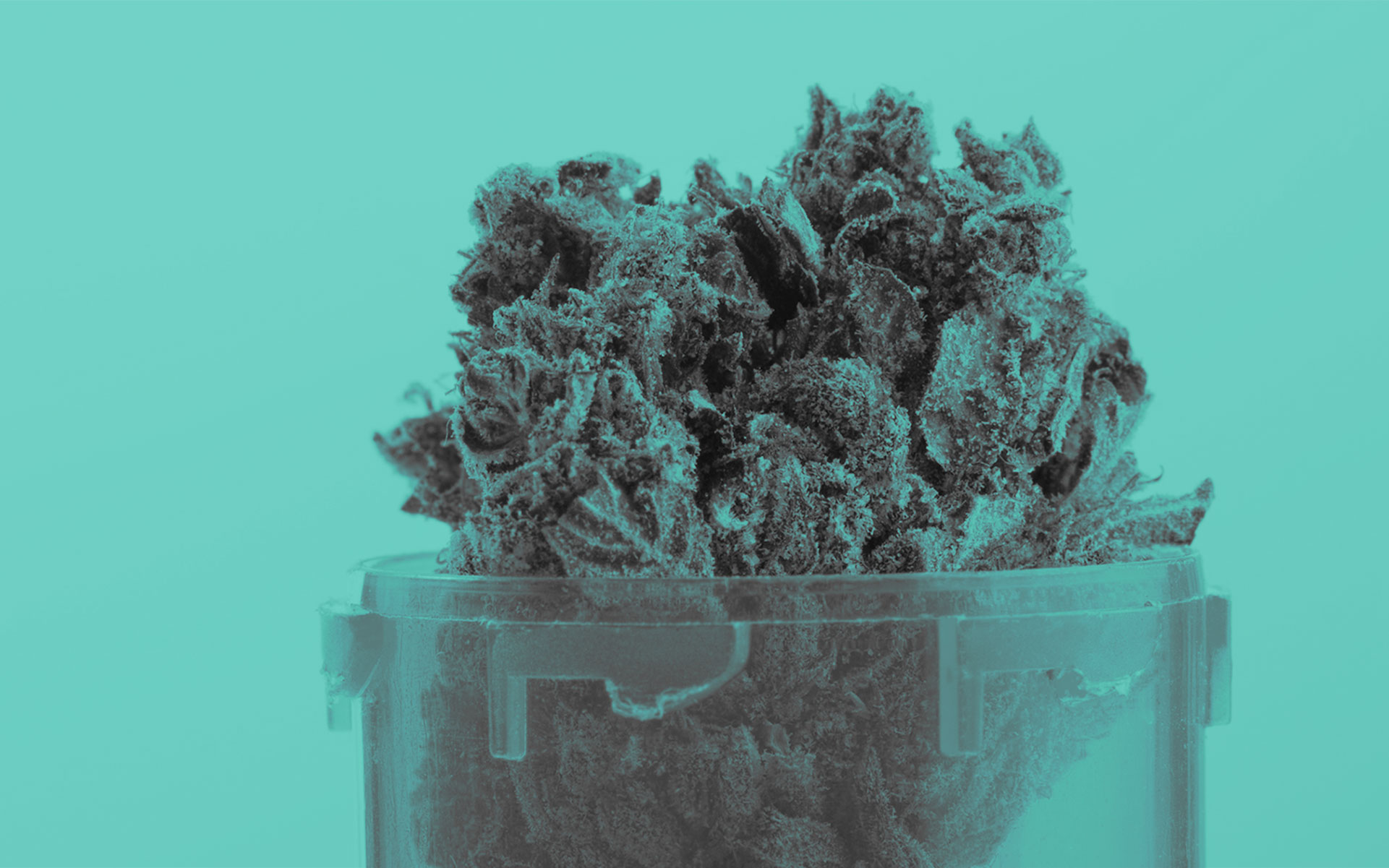