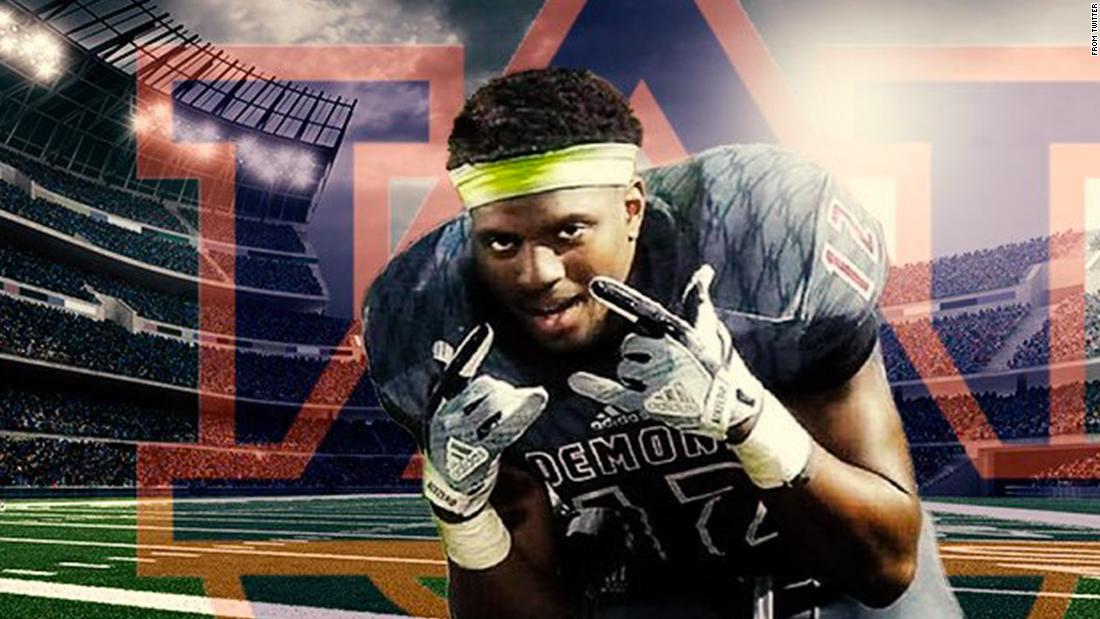 At this point, to understand how bizarre medicinal cannabis prohibition is, imagine that a powerful combine of forces had managed to make another class of useful medicines illegal – say NSAIDs and Tylenol – on the basis that some people would abuse them (and some people do) to the point of contracting liver or kidney problems – and also because they can be used to commit suicide (because they can be).

Patient advocates for all the important uses these drugs have would be rightfully outraged.

There’s really little essentially different with the discrimination – and denial of treatment – cannabis patients like this young athlete with epilepsy face. It really is that unjustified. And people of good will – like 90% of Americans – understand that.

There are downsides to virtually every medicine ever used. But only very few medicines are criminalized the way cannabis is – which also criminalizes people merely for being ill and seeking help – or in this case, restricts patients from maximizing their participation in society.

It’s tough enough – and admirable – to battle through epilepsy and to want to excel – but to only be finally defeated by laws which were ill-considered even when they were passed is a real crime – perpetrated by society.

In many ways the medicinal cannabis debate at this point is not about cannabis per se, or its well-established safety and known efficacy for a growing number of conditions, rather, it’s a civil rights issue.

Stand up for patients’ rights to be at their best – by having the rights to receive the best medicines for their conditions! It’s only justice.