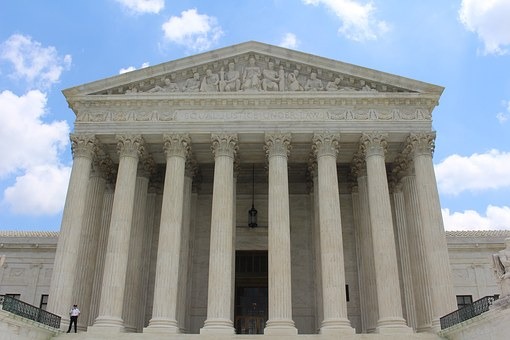 Whoever won, it was clear this suit to move cannabis out of DEA Schedule 1 would be appealed. So the fight continues.

On the plus side, “the judge emphasized that his ruling should not be taken as a defense of cannabis being a Schedule I narcotic and noted [it] has ‘quite literally’ saved the lives of at least two of the plaintiffs.

‘This decision should not be understood as a factual finding that marijuana lacks any medical use…’ he wrote.

This is the first time such a finding has been made in federal court.

On the minus side, the judge side-stepped the substantive issue, saying the plaintiffs, a group ranging from a retired NFL player to a young epileptic girl, Alexis Bortell, haven’t availed themselves of every possible opportunity to dialog with the Justice Department.

“Judge Alvin Hellerstein [ruled] the plaintiffs had ‘failed to exhaust their administrative remedies’….”

Most dissappointingly, “…Hellerstein also rejected the lawsuit’s claim that the plaintiffs had a constitutional right to use medical cannabis.

‘No such fundamental right exists,’ he wrote.”

He noted that he was relying on precedent. Which we question since past cases have all relied on medieval assumptions. Which is why this new case exists in the first place!

“Official Press Release. We were ready. Smile. We know #SCOTUS is where we are probably going.

[SCOTUS = Supreme Court of the the United States]

“…Judge Hellerstein did not … address the plaintiffs’ argument … that the petitioning administrative process generally consumes an ‘average of nine years [!!] to complete,’ and is ‘overseen by a biased decision-maker (defendant Jeff Sessions), who has pre-determined to reject the evidence before it has even been presented.’

And after our years of seeking simple remediation of unwarranted prohibition of medicine based only on propaganda that was never true, we’re of a mind to fully agree there’s no justice likely to flow from that process.

But for now the case will have to work its way through the appeal process. We wish the plaintiffs luck – for all our sakes.

And there are more articles on her page.