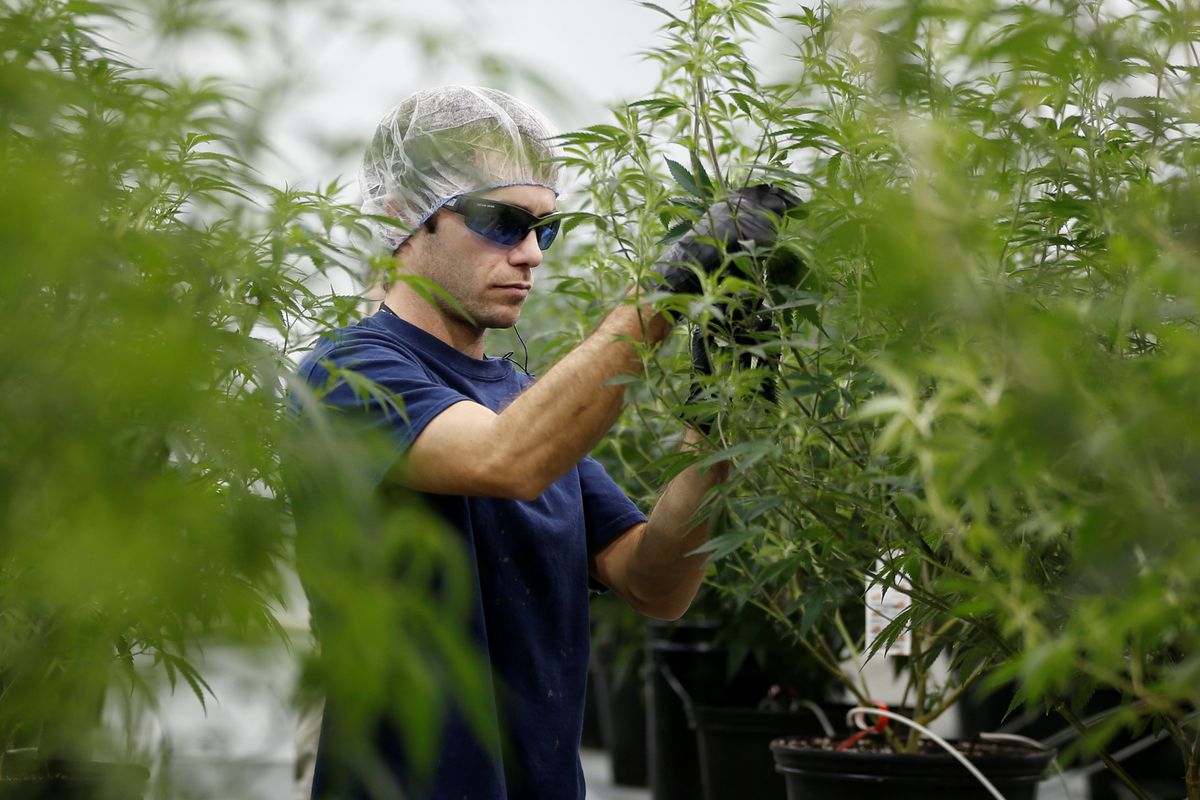 Without the career prohibitionists of the US’s DEA and a Justice operation not mired in the shibboleths of the 1930’s, Canada is taking the US to school on medical cannabis. That is, they’re letting entrepreneurs and medical professionals innovate, and rather than arguing that there are no standard doses, for one example, they’re pioneering ways to deliver just that in ways any doctor should be comfortable with. Including precise inhalable doses.

Along with other ways of making cannabis medicine more precise, varied, able to be studied, etc.

The solution has always been to work with this most unique of all plants, not against it. And we say most unique as the number of medically useful compounds (and nutritional and preventive compounds) is unmatched by any other botanical, let alone one that’s also uniquely non-toxic.

And meanwhile Canada is building world class businesses the US can’t, since companies here can’t even ship across state lines…

“The Canadian firm (Canopy Growth Corp.) launched Canopy Health Innovation in late 2016 to build a portfolio of patented and federally approved cannabinoid-based medicines. …a small but growing number of companies [are] aiming to compete with established drugs treating diseases ranging from anxiety and chronic pain to multiple sclerosis and childhood epilepsy.

They’re developing research-backed formulations to be sold as pills, inhalers, solutions and creams, with the goal of convincing doctors and insurers to embrace marijuana as mainstream medicine.

‘…a lot of companies like Canopy Health [are] starting to form, and they’re going to create medical cannabis 2.0,’ Canopy Health Chief Executive Marc Wayne said in an interview. ‘There is a gold rush for cannabis intellectual property, and it’s accelerating’.

…firms now aim to craft new formulations with varying cannabinoid levels; to find the best dosage delivery systems, such as rapid-release or long-acting tablets or metered-dose inhalers; or to combine cannabinoids with other drugs or supplements to improve effectiveness.

Canada opened the door to serious research in 2015 with the approval of cannabinoid extract sales, allowing for the isolation of cannabis components that could form the basis of more sophisticated medicines.”

More in the article….

Meanwhile, the goal of many in the legislature is to come up with ways to rationalize delaying giving Utah patients access. HB195 and HB197 are the latest, not-so-greatest dodges they’ve dreamed up.

The bills are in the Utah Senate this week after passing the House. And we’re sure your Senator and the Health and Human Services Committee would like to hear from you….