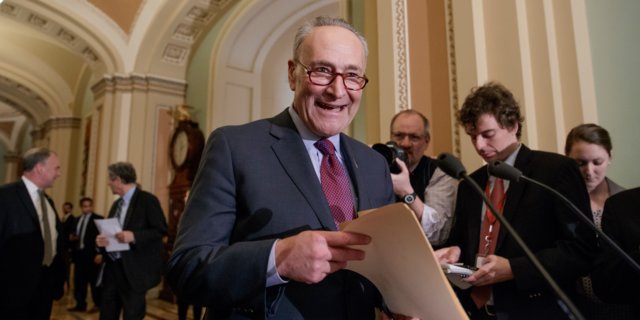 Here’s more detail on burgeoning federal efforts to begin to move past eighty plus years of mis-directed federal policies which have had many negative social side effects while never achieving their stated goals (although their unstated goals have benefited a number of industries which flourish because of prohibition)….

However, bills more focused on narrower medicinally-oriented reform (as discussed in our Part I post earlier today) may have a better chance of advancing sooner.

Another bill of interest in this area is the CARERS Act:
https://ift.tt/2I5y3EW

In any event, we’ll keep checking in this area and pass on developments as we learn of them…