Utahns will be voting on medical marijuana and Medicaid expansion — but not Utah’s candidate nominating law, says top election official 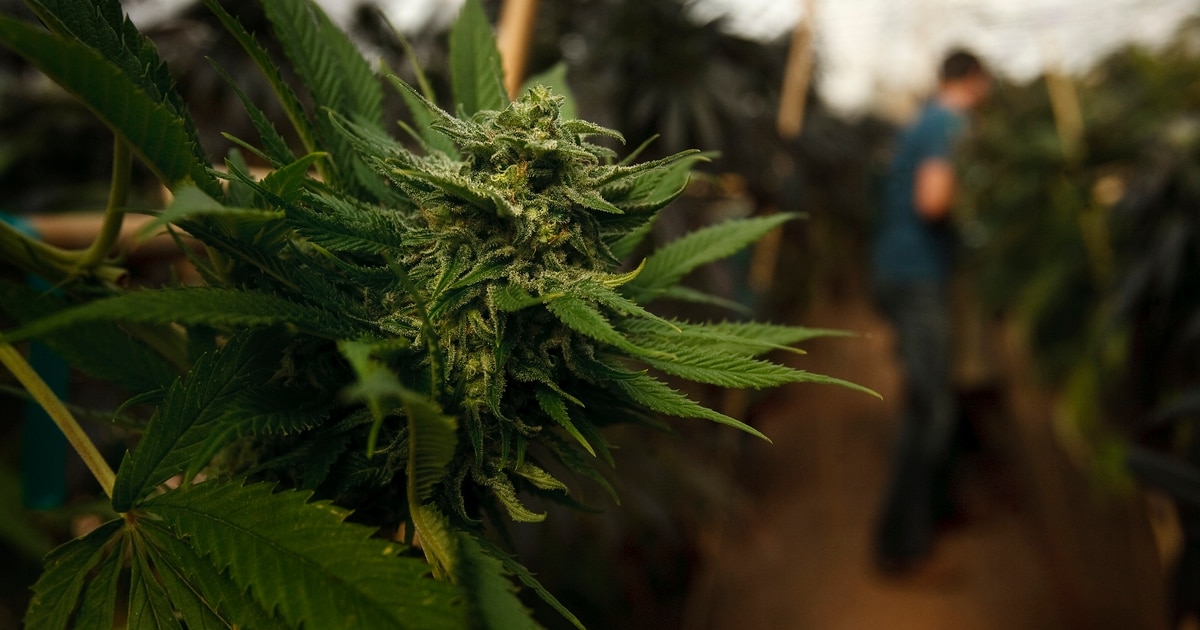 Again, congratulations, Utah! Lots to do yet, but history’s been made by literally hundreds of thousands acting to assert their rights to safe and effective care.

Excerpts of the Trib’s coverage:

“‘We’re ecstatic that Utah voters will have a voice in this matter,’ said DJ Schanz, director of the Utah Patients Coalition.

Drug Safe Utah — a coalition of the Utah Medical Association, the conservative Eagle Forum and the DEA’s SLC Metro Narcotics Task Force — had led an effort to persuade petition signers to remove their names. It also filed a lawsuit seeking to stop the initiative by contending it breaks federal laws that ban marijuana.

‘We’re ecstatic our opponents’ efforts to thwart the democratic process failed and we’re looking forward to having a robust debate in the coming months, and hopefully have voters side with us that there is indeed a place for medical cannabis, and that we should stop criminalizing patients,’ Schanz said.

The drive prevailed even though opponents managed to persuade 1,425 people who had signed initially to submit valid forms asking to remove their names.

‘We are pleased to learn that our opposition’s shady tactics to remove signatures and mislead the public … were unsuccessful,’ said another initiative supporte, Connor Boyak, president of the Libertas Institute. ‘It’s time for Utah voters to take the issue into their own hands.’

Michelle McOmber, CEO of the #UMA, said that while efforts to remove names was unsuccessful, they ‘generated enough interest in the topic that people are now paying attention to the real issue … about how it opens the door to recreational use of marijuana.’

She said, ‘Where real science shows that cannabis-based medicines are the best answer, UMA will not stand in the way. But except in limited circumstances, that is not now the case. And this ballot does nothing to advance the standards of safety or efficacy for any patient.’

The initiative still faces a tough road ahead, including the lawsuit contending it violates federal law. Also the LDS Church has been critical of it, as have politicians such as Gov. Gary Herbert.”

PS: We’re not quite sure what Ms. McOmber means in that para above, except we’ll note that UMA has done nothing EXCEPT “stand in the way” for years, and that the Medical Cannabis Act is a blueprint full of standards along the lines of those already “advancing safety and efficacy” for patients in 30 states.

Meanwhile, crossing our fingers that the ill-conceived #DSU lawsuit comes a cropper, we are poised to more forward…!!